The National Association of Realtors (NAR) recently released the results of their Existing Home Sales Report. Despite the fact that properties are selling faster than they have at any other time since July of 2013, existing home sales declined 3.3% from March.

"April's setback is the result of lagging supply relative to demand and the upward pressure it's putting on prices.”

One major news organization actually used this headline about the decline:

They certainly haven’t cratered! April marked the second month in a row that the annual sales pace remained above the five million mark (5.04 million). Year-over-year sales have increased for seven consecutive months and are still 6.1% above a year ago.

Every month, SentriLock, LLC provides NAR Research with data on the number of homes shown to potential buyers. This data is referred to as ‘Foot Traffic’ and is a great predictor of future sales and buyer demand. In April, buyer demand remained at the same level experienced in March.

So why did sales go down?

Buyers who are ready and willing to make a purchase are entering a market where their dream house may not have been listed yet. They can’t find it! Or if they find it, it happens to catch the eye of other buyers and an ‘auction like environment’ begins.

"Housing inventory declined from last year and supply in many markets is very tight, which in turn is leading to bidding wars, faster price growth and properties selling at a quicker pace," says Yun. "To put it in perspective, roughly 40 percent of properties sold last month went at or above asking price, the highest since NAR began tracking this monthly data in December 2012." (emphasis added)

The median home price of existing homes sold in April was $219,400, which is 8.9% higher than last year, and marks the 38th consecutive month of year-over-year price gains.

So how do you make sense of everything that’s going on in the housing market when there are so many conflicting headlines on the same report?

“The bottom line is this: don't make decisions based on newspaper articles. Read the actual press release, including the methodology, and make sure the results jive with other data points and qualitative feedback you receive.”

If you are one of the many homeowners out there realizing that now may be the time to list your home for sale, or one of the many renters debating a purchase, sitting with a local real estate professional who takes the time to find out what’s really going on in the market, should be your first step!

A recent post by the National Association of Realtors (NAR) revealed that in the months of December 2014 through February 2015, there was an increase in the number of first-time buyers making a down payment of 6% or less as compared to last year:

While the number of small down payments is lower than it was in 2009 when 77% of down payments were 6% or less, it does show the recent decisions by both Fannie Maeand Freddie Mac to offer 3% down payment options to certain buyers is impacting the market. FHFA Director Mel Watt recently explained why Freddie and Fannie made this decision:

“The new lending guidelines by Fannie Mae and Freddie Mac will enable creditworthy borrowers who can afford a mortgage, but lack the resources to pay a substantial down payment plus closing costs, to get a mortgage with 3% down. These underwriting guidelines provide a responsible approach to improving access to credit while ensuring safe and sound lending practices.”

This is great news to millions of purchasers that have been denied the opportunity to own their own home because of the almost impossible burden of saving for a 20% down payment.

Will these programs create future challenges?

Certain pundits fear that low down payment programs will create a wave of foreclosures down the road. Mr. Watt also addressed this concern:

“To mitigate risk, Fannie Mae and Freddie Mac will use their automated underwriting systems, which include compensating factors to evaluate a borrower’s creditworthiness. In addition, the new offerings will also include homeownership counseling, which improves borrower performance. FHFA will monitor the ongoing performance of these loans.”

Also, the Urban Institute revealed data showing what impact substantially lower down payments would have on default rates in today’s mortgage environment. Their study revealed:

“Those who have criticized low-down payment lending as excessively risky should know that if the past is a guide, only a narrow group of borrowers will receive these loans, and the overall impact on default rates is likely to be negligible. This low down payment lending was never more than 3.5 percent of the Fannie Mae book of business, and in recent years, had been even less. If executed carefully, this constitutes a small step forward in opening the credit box—one that safely, but only incrementally, expands the pool of who can qualify for a mortgage.” 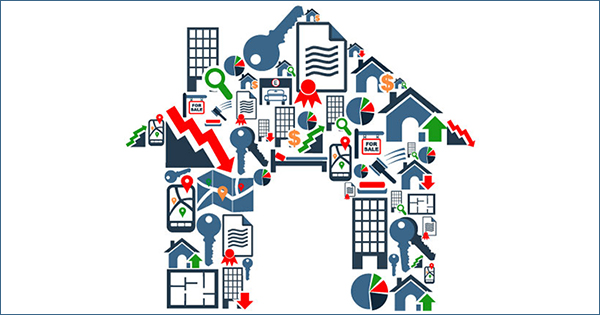 Today, we want to break down the highlights of the report along with several quotes from Lawrence Yun, the Chief Economist at NAR.

Yun: "Sales activity to start the year was notably higher than a year ago, as steady hiring and low interest rates encouraged more buyers to enter the market."

There were 2 million existing homes available for sale at the end of the first quarter of 2015 which represents a 4.6 months’ supply of inventory which down from 4.9 months a year ago. A healthy balance of supply between buyers and sellers is 6 to 7 months.

Yun: "With supply remaining tight—especially at the entry-level price range—buyers will need the expertise and local market insight of a Realtor® to help them through each intricate step of the buying process."

Yun: “…stronger demand without increasing supply led to faster price growth in many markets…Homeowners throughout the country have enjoyed accumulating household wealth through the steady rise in home values in the past few years."

Whether you are thinking about buying your first home or selling your current residence to buy the home of your dreams, meet with a professional in your market to discuss how the numbers above have affected your neighborhood's prices. 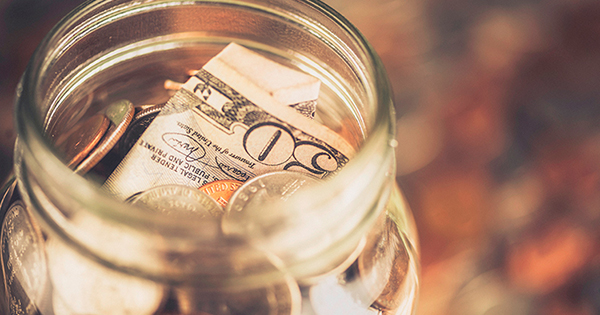 We have reported many times that the American Dream of homeownership is alive and well. The personal reasons to own differ for each buyer, with many basic similarities.

Eric Belsky, the Managing Director of the Joint Center of Housing Studies at Harvard University expanded on the top 5 financial benefits of homeownership in his paper -The Dream Lives On: the Future of Homeownership in America.

Here are the five reasons, each followed by an excerpt from the study:

1.) Housing is typically the one leveraged investment available.

“Few households are interested in borrowing money to buy stocks and bonds and few lenders are willing to lend them the money. As a result, homeownership allows households to amplify any appreciation on the value of their homes by a leverage factor. Even a hefty 20 percent down payment results in a leverage factor of five so that every percentage point rise in the value of the home is a 5 percent return on their equity. With many buyers putting 10 percent or less down, their leverage factor is 10 or more.”

2.) You're paying for housing whether you own or rent.

3.) Owning is usually a form of “forced savings”.

“Since many people have trouble saving and have to make a housing payment one way or the other, owning a home can overcome people’s tendency to defer savings to another day.”

4.) There are substantial tax benefits to owning.

“Homeowners are able to deduct mortgage interest and property taxes from income...On top of all this, capital gains up to $250,000 are excluded from income for single filers and up to $500,000 for married couples if they sell their homes for a gain.”

5.) Owning is a hedge against inflation.

“Housing costs and rents have tended over most time periods to go up at or higher than the rate of inflation, making owning an attractive proposition.”

We realize that homeownership makes sense for many Americans for an assortment of social and family reasons. It also makes sense financially. If you are considering a purchase this year, contact a local professional who can help evaluate your ability to do so.